Getting Started with Node.js 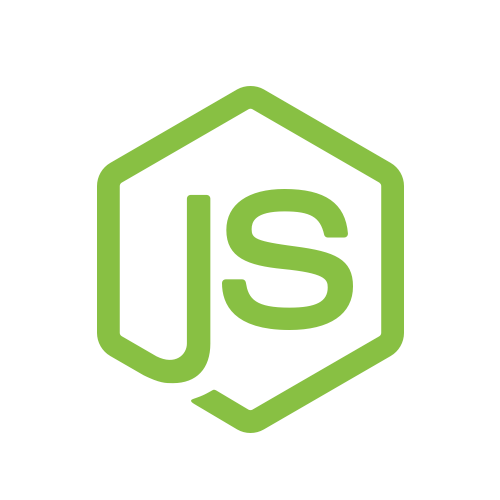 The Node.js project and its community have undergone major changes in recent years, among which is the forking of the project (and perhaps the community itself). This situation causes confusion for newcomers, who find themselves with compatibility issues and difficulties in setting up a working and up-to-date environment.

In this post, I show how to get the recent version of Node.js on a Linux OS in an easy way.

Node.js is an event-driven I/O server-side (backend) JavaScript environment based on Chrome’s V8 JavaScript engine. It is considered a very popular backend environment, and it uses NPM, the best package manager in my opinion (however, we’ll leave the discussion on what makes NPM so good for a different post).

At some point, Node.js was forked into two projects: Node.js and IO.js, causing compatibility issues and disputes in the community. While recently, these projects have been merged back with Node v4.x.

However, not everyone have caught on with the recent changes (which at some point should be a thing of the past). My OS of choice, Ubuntu, only supports Node.js 0.12.7 through the official repositories. Where version 0.12.7 is the latest stable version prior to the forking of the project. Thus, the best way to get the current version of Node.js on Linux is through NVM.

Removing the older version of Node

If you installed Node.js through apt-get, uninstall by using the following:

Additionally, your home folder may contain a .npm folder that can be removed (since NVM will use its own path for NPM packages).

Grab the latest copy of NVM (you may need to sudo apt-get install curl first):

Then restart your terminal window, and install the latest Node version:

And tell NVM which version of Node you want to use (when a specific version is needed):

And lastly, check the installed version of Node:

When updating to a newer version:

If later on you encounter errors with installing packages globaly, make sure your NODE_PATH is defined. You can do so by adding the following to ~/.bashrc or ~/.zshrc:

If there are any issues loading the selected node version, make sure the above lines are at the bottom part of ~/.bashrc (the order matters).

The above steps are mostly based on a Stack Overflow answer and the NVM docs, with minor changes to make it more sustainable for future updates. If you prefer to install a system-wide Node.js with NVM, please follow this guide.